Once In A Blue Boon Filly

3YO Gelding NCHA or NRCHA

BAYOU METALLIC 6YO Smooth As A Cat Mare

SOLDSmooth As A Cat Gelding

SOLDSmooth As A Cat BROODMARE

TS Hal of a Knight 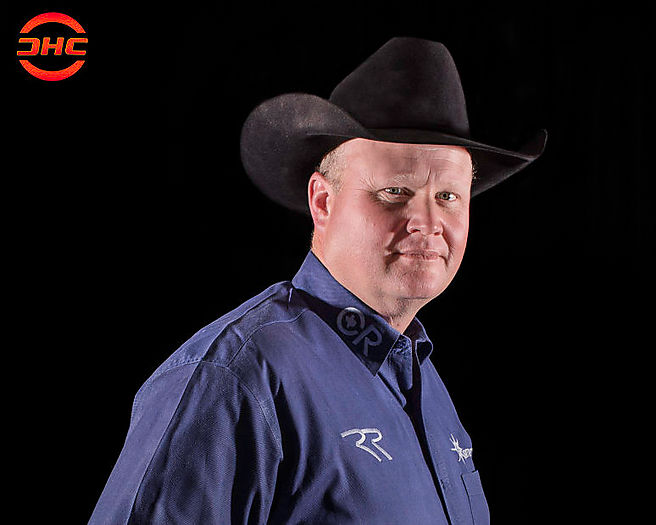 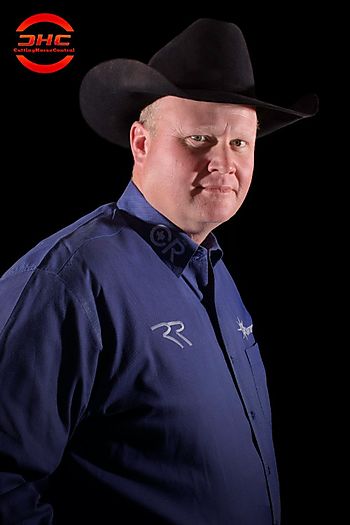 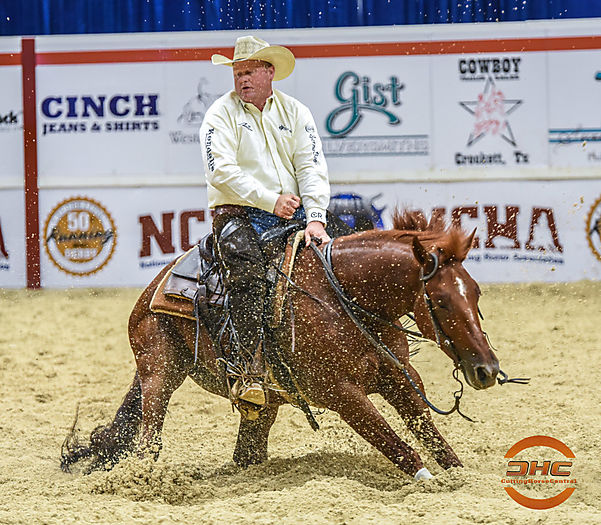 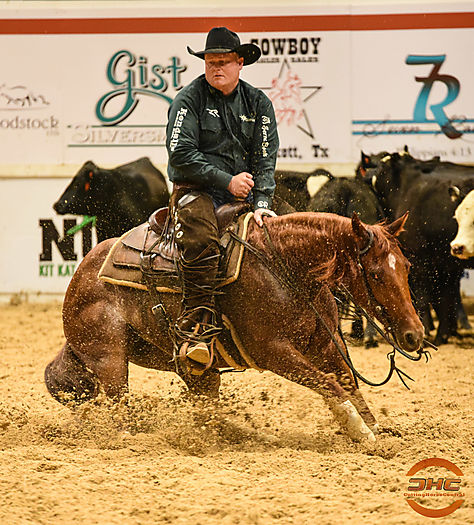 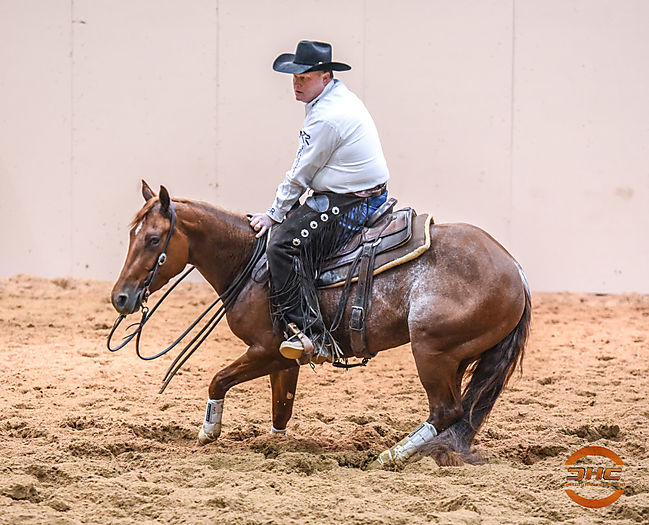 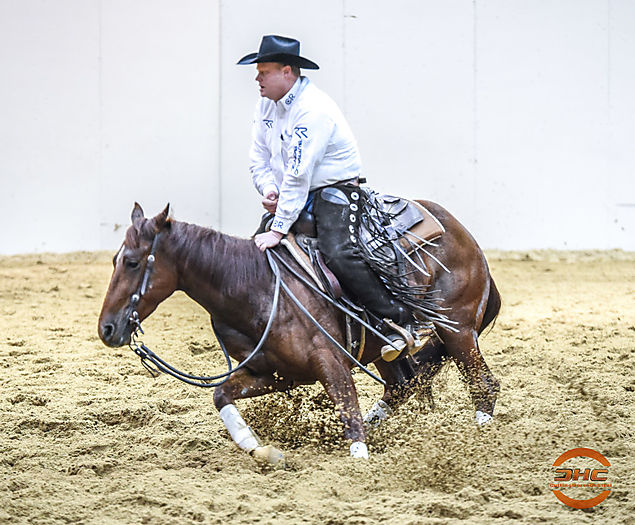 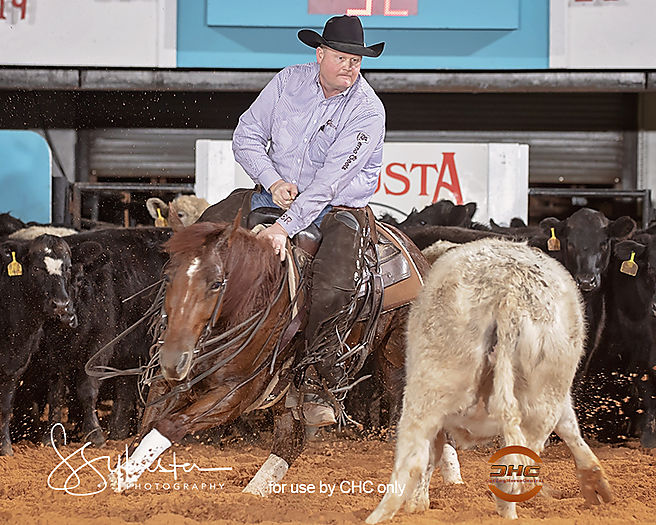 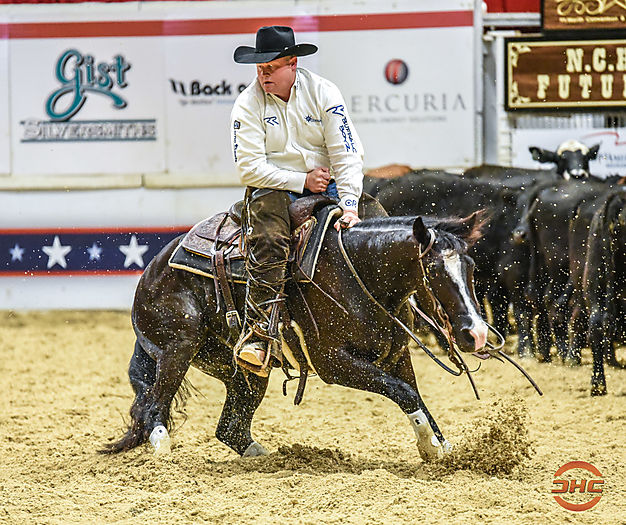 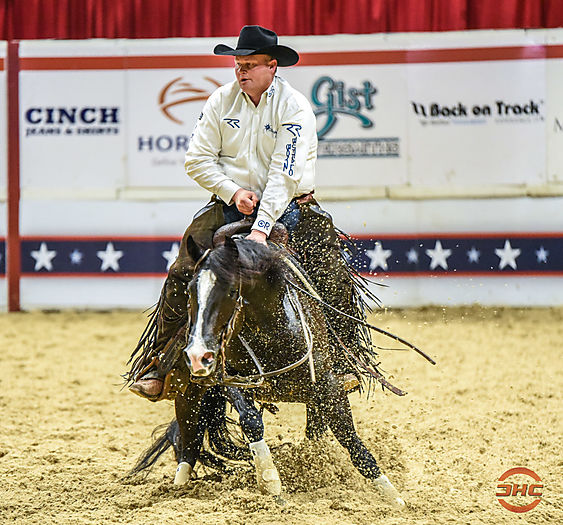 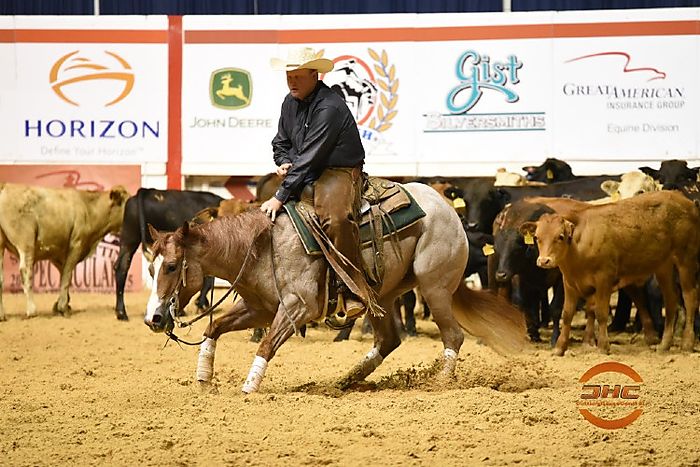 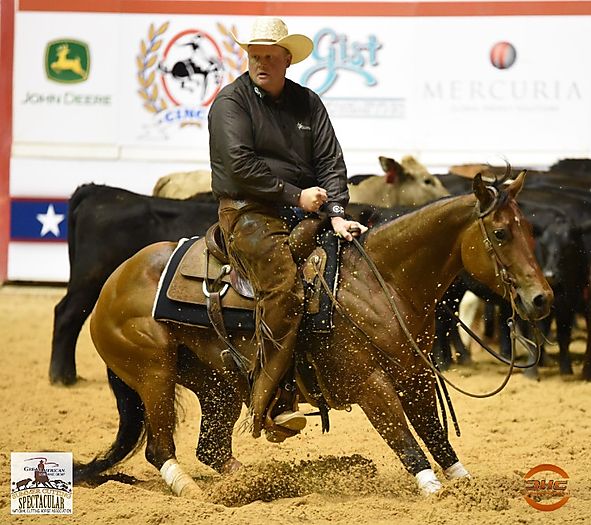 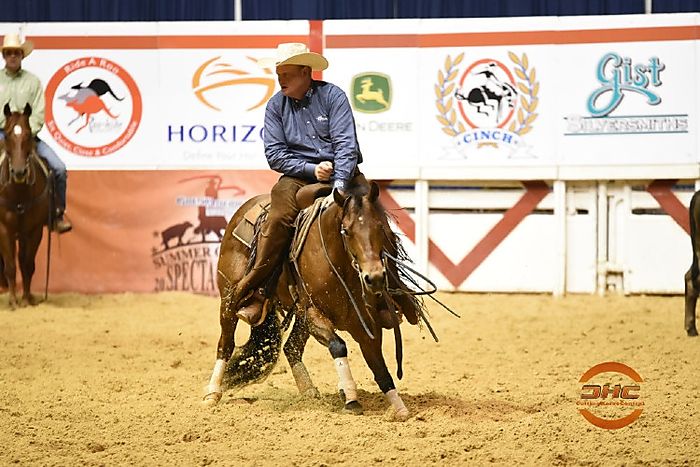 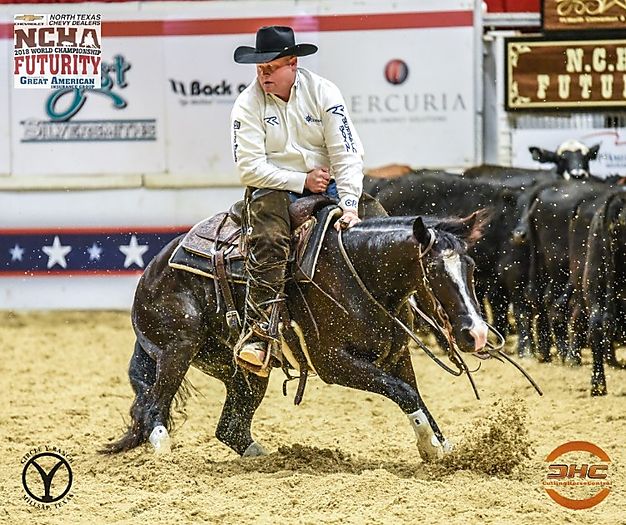 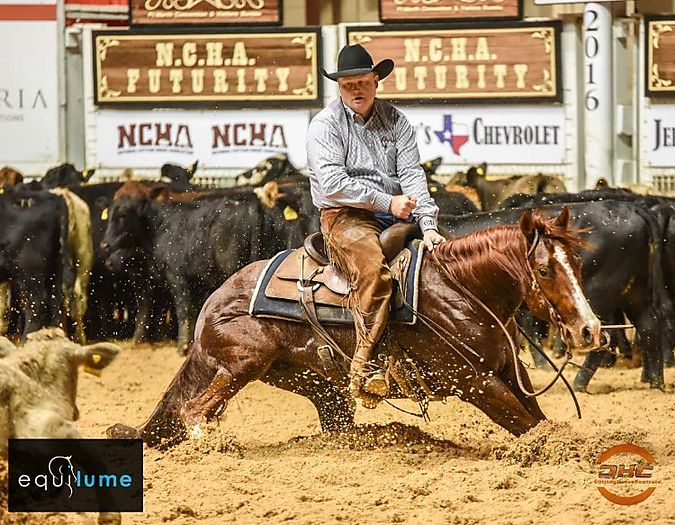 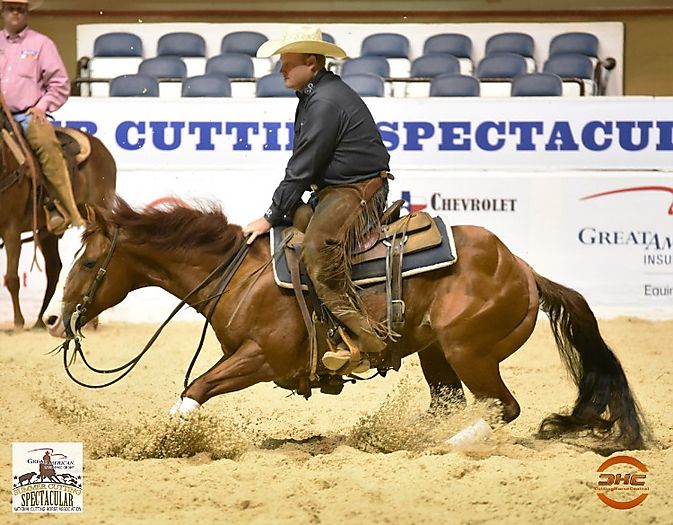 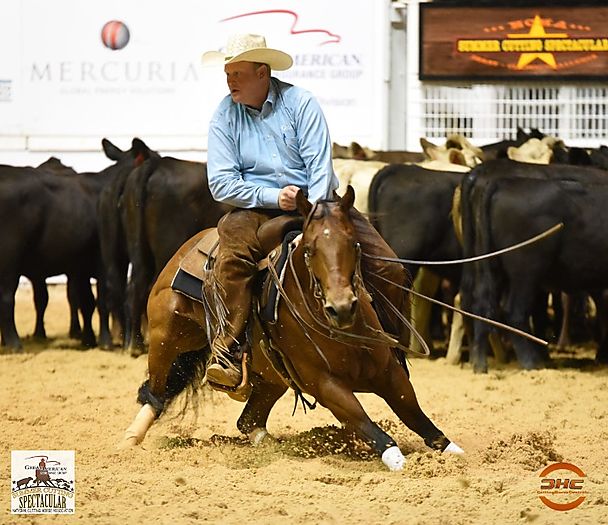 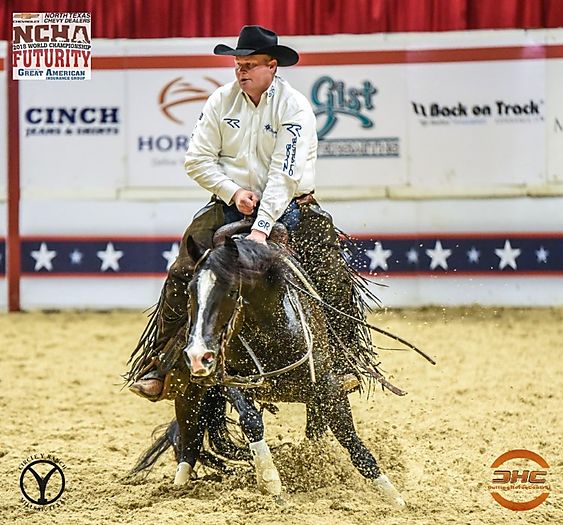 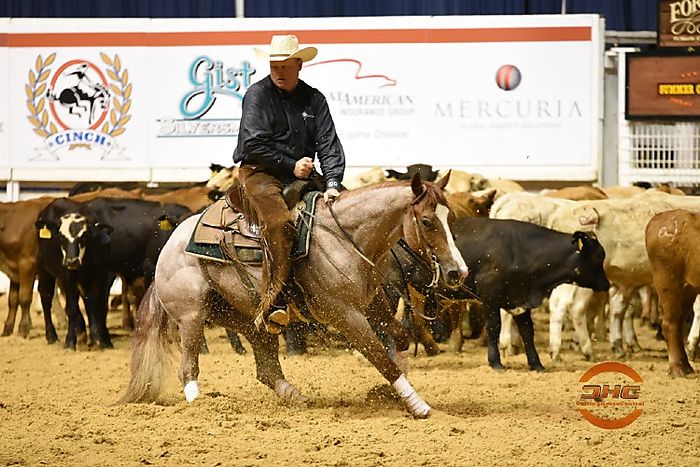 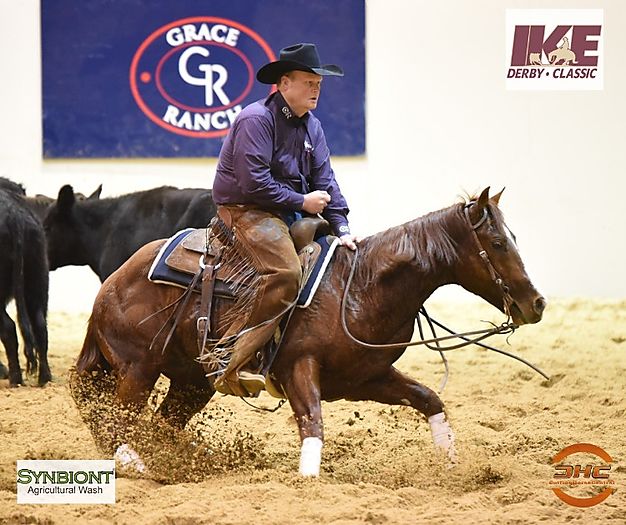 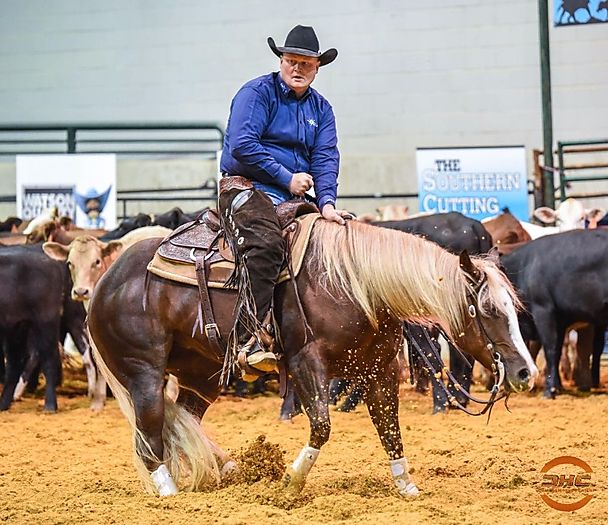 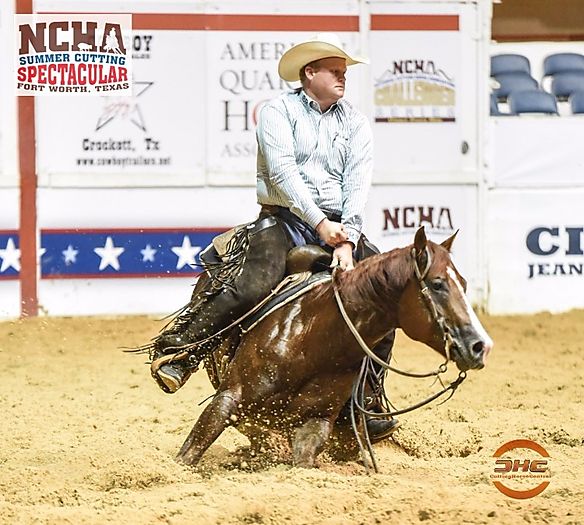 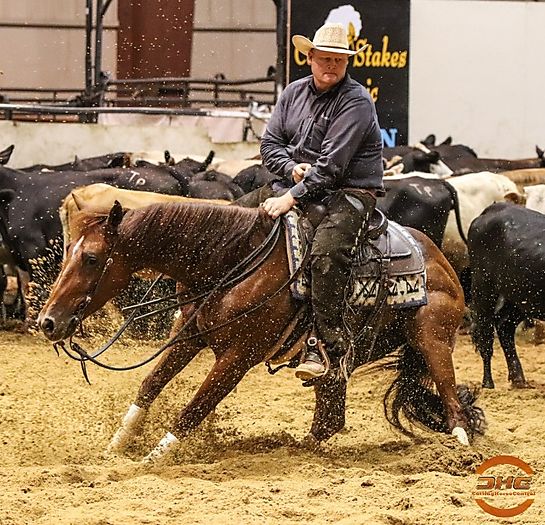 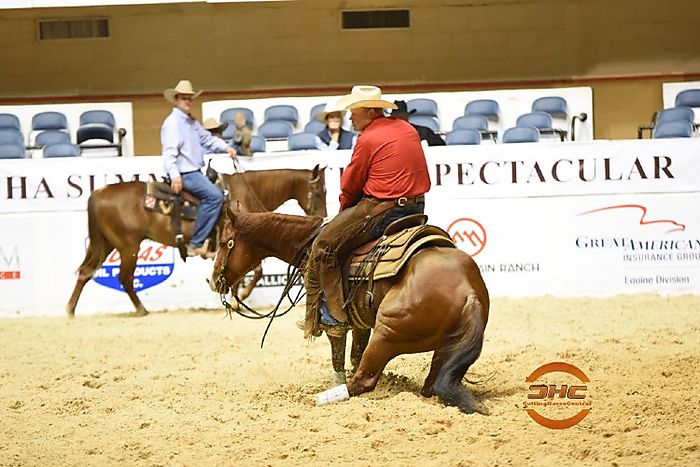 Walt has recently moved to a new location in Lincolnton, Ga and is working out of Jeff and Ashley Fehrman’s new facility.  He previously worked at Rockin H Ranch in Cleveland, Ga, owned by John and Cinda Hulsey.  Walt started showing Western Pleasure horses at age 4 and trained his first Pleasure horse at age 12.  Before becoming a cutting horse trainer he also trained and showed reining horses.  Walt started training cutting in 2003.

Walt enjoys golfing and spending time with his family.  He and his son, Will, can be found enjoying an afternoon at a local golf course during the Summer Spectacular on a down day.  Walt has been married to Sara for almost 15 years.  He has four children, Lily, 10, Will, 7, John, 3 and Ella, born in December 2016.

Walt is currently accepting outside horses in all age ranges but specializes in limited aged event horses.  He also gives lessons to youth, amateur and non pro riders.

View all listings for Walt Erwin