Final Results for the 2019 Idaho Futurity

Another show has come to a close for the year, and the list of fall futurities is in full swing! The 2019 Idaho Futurity was one to remember for many and made a lasting impression on us all. The Non-Pro and Amateur competitors rounded it out, as usual, making it about that time to recognize all of our Champions!

The last day of competition started out with the Classic Non-Pro finals where Elizabeth Quirk dominated the competition marking a 222 for the win aboard Reystylin Smooth (Smooth As A Cat x Rey N Style), taking home a $,6,052 check! Elizabeth was just Reserve Champion in the Classic Non-Pro at the West Texas Futurity riding this same gelding! They also claimed the Gelding Division Championship adding $1,019.21 to their day. 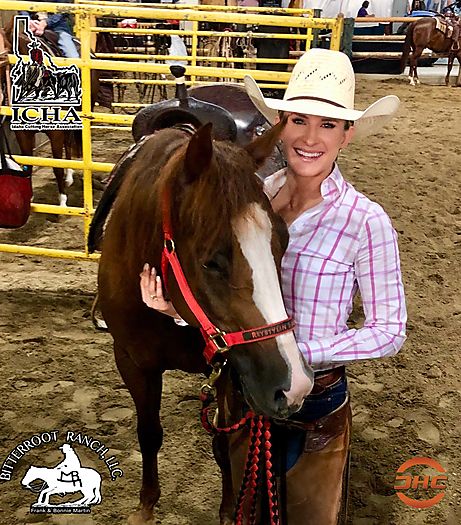 Reserve Champion was Kimberly Irons marking a 220 riding Bet N On Billi Jo (Bet Hesa Cat x Miss Hickory Hill) receiving a $5,250 check. This was only the start to the great day for Kimberly! 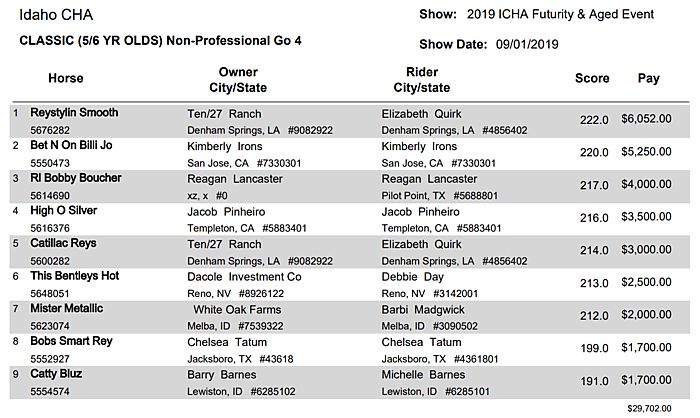 In the Derby Non-Pro Elizabeth made her presence known once again claiming this Championship as well riding Dressin Smartstyle (Dual Smart Rey x Stylish Play Lena). They marked a 220 to take home a $7,090 check along with another $623.00 for the Gelding Division Championship. 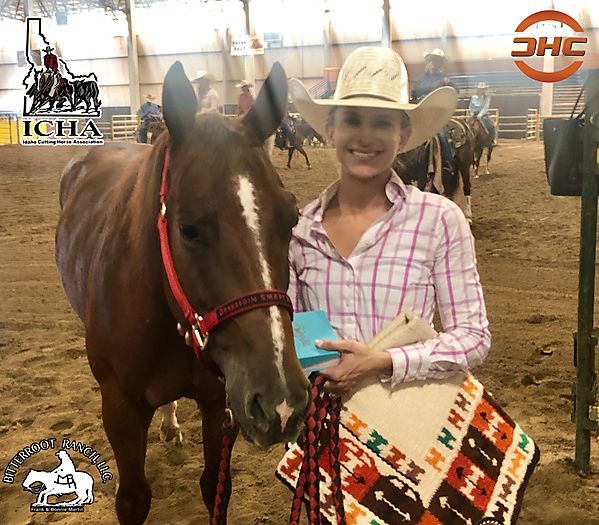 Reserve Champion was also Elizabeth Quirk marking a 213 riding Might KD Cat (High Brow Cat x KD Shorty) receiving a $5,000 check! The success that Elizabeth had at this show put her over the Million Dollar mark in NCHA Earnings! A pretty huge accomplishment!

The Limited Division Champion was McCall Hansma marking a 211 aboard Reymind Me (Dual Rey) collecting a $679.00 check! 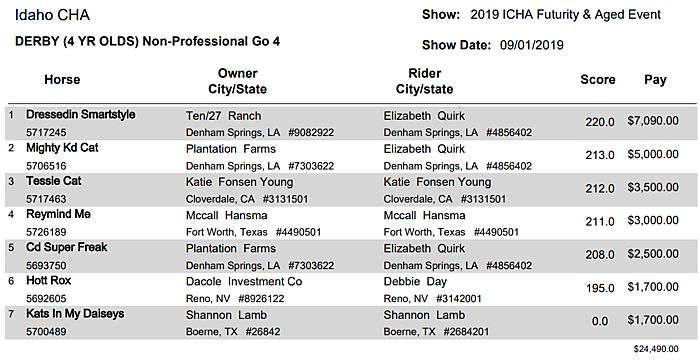 The next class to go was the Futurity Non-Pro where Jeff Barnes and Spookys Jackpot finished on top marking a 217! They received a $4,562.60 check along with the $629.00 Gelding Division Champion’s check. 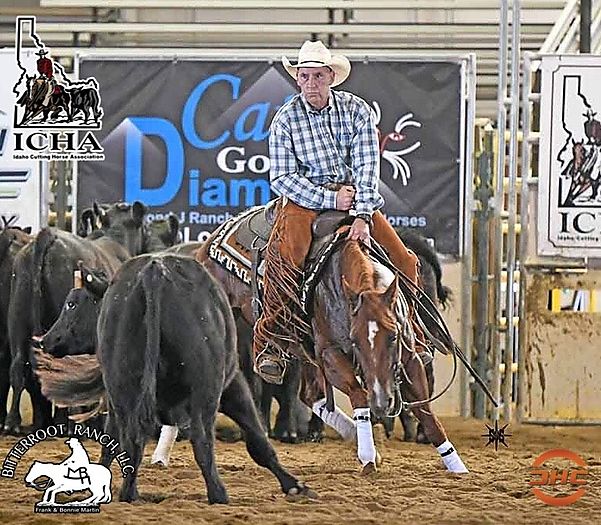 Reserve Champion was Tom Deregt marking a 212 riding Cats Play More (High Brow Cat). They collected a $3,000 check along with their title!

The Limited Division Champion was Alan Oglesby and Wood She (Woody Be Tuff) receiving a $629.00 check.

The Amateurs were the next to take center stage, and the Futurity Amateur was first to go! Cheyanne Carpenter marked a 215 aboard Miss Gypsy Jackson to take home the win and the $3,345.80 check! 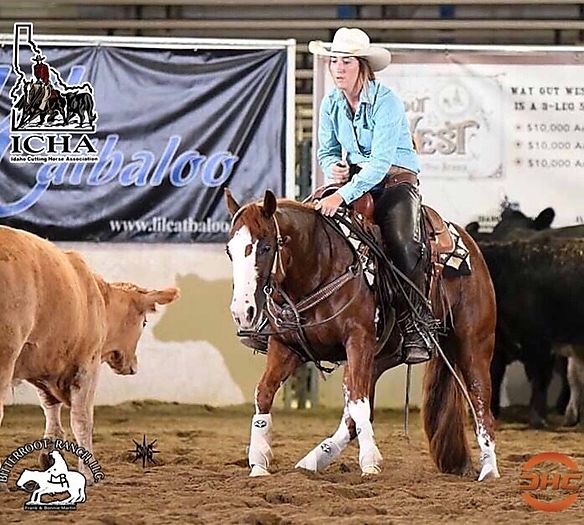 On the final day, the Classic Unlimited Amateur finals started us off! It was Kimberly Irons once again that claimed the Championship aboard her exceptional mare Bet N On Billi Jo (Bet Hesa Cat x Miss Hickory Hill). They marked a 222 for the win and the $3,128.60 check! This was “Billi Jo’s” third championship for this show! 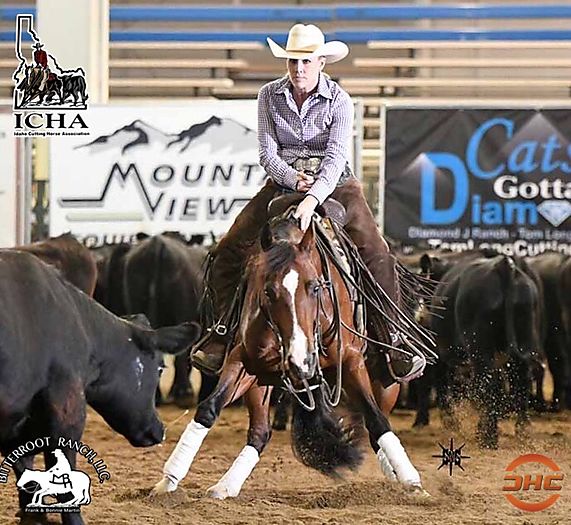 Reserve Champion was Michelle Barnes marking a 218.5 last out in the finals aboard Catty Bluz (Catty Hawk), collecting a $2,600 check! They were also the Gelding Division Champions adding $1,040 to their take home for the day! 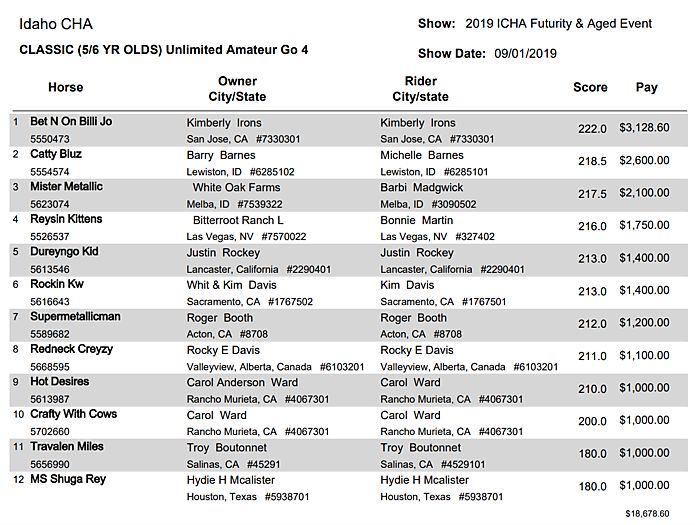 Kimberly Irons continued her unforgettable show in the Derby Unlimited Amateur marking a 217 riding CR Rosie Tuff Stuff (Woody Be Tuff). They took home the $3,164.80 Champion’s check and the fourth win for Kimberly at this show! 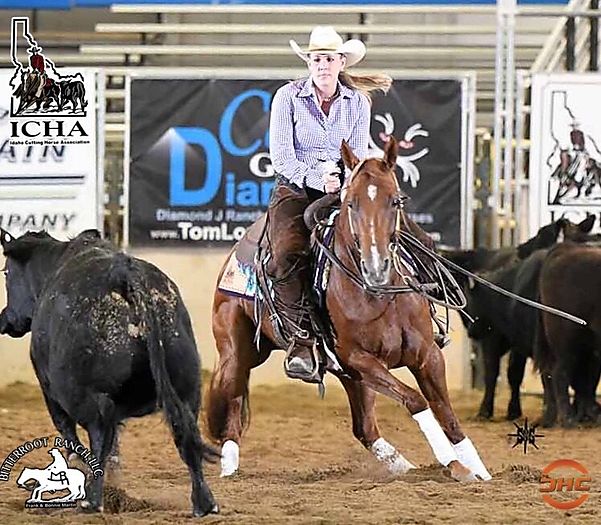 The Reserve Champion was Julie Clark marking a 215.5 aboard Little Swiss Rey receiving a $2,700 check! They were also the Senior Division Champions adding another $943 to the pot.

The Gelding Division Champion was Pharrell (High Brow Cat) ridden by Conner Southworth marking a 213 to take home a $911 check. 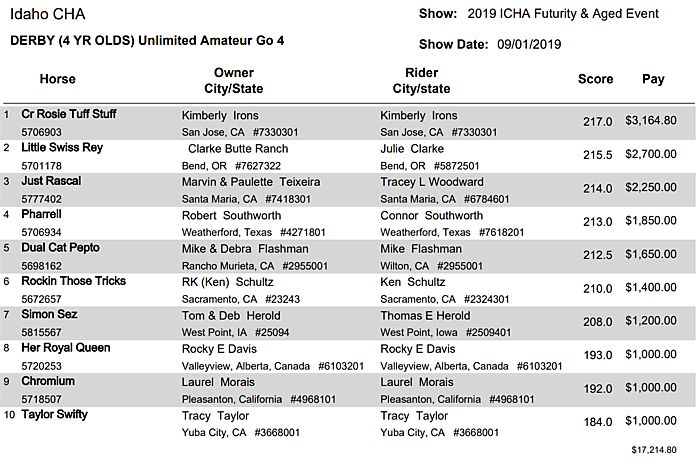 Next to go was the Classic $50,000 Amateur. Troy Boutonnet and Travelen Miles laid down a beautiful 221 for the win late in the set to collect a $2,193.20 check! They were also the Gelding Division Champions adding another $952 to their fabulous day! 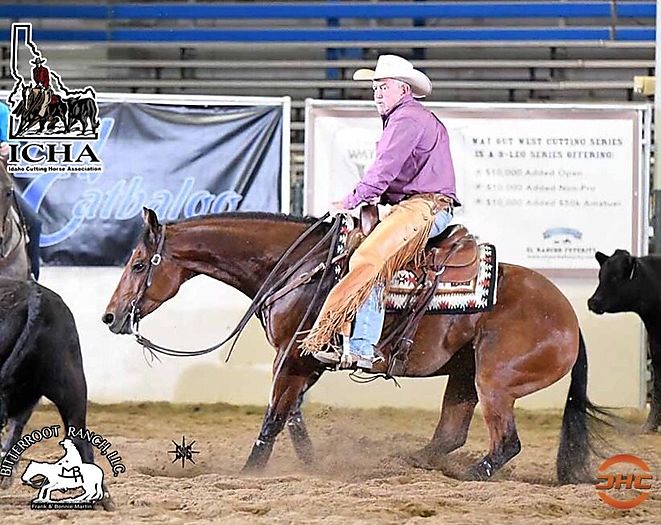 Reserve Champion was Corey Rousey on her gelding Dual Prime Time (Dual Rey x Prime Time Cat) marking a 219! They took home a $1,800 check along with their title.

The Senior Division Champion was Barbara Boggess marking a 213 riding Im Playin It Smooth (Smooth As A Cat) to collect a $952 check. 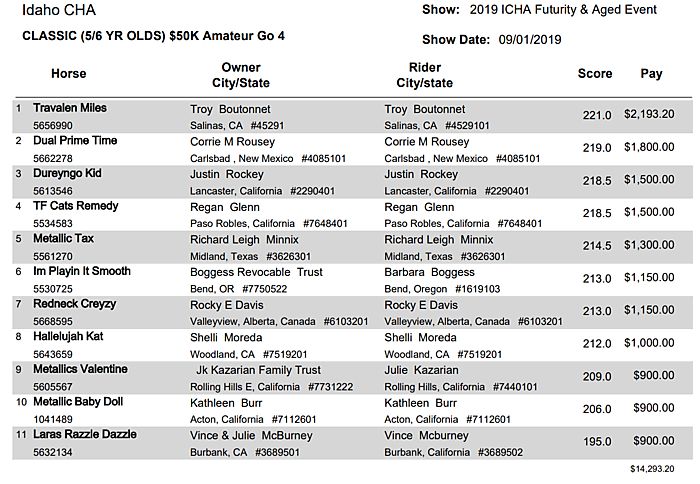 The final class to go was the Derby $50,000 Amateur where Kimberly Irons finished her fantastic show with a bang marking a 221 riding CR Rosie Tuff Stuff (Woody Be Tuff). She received another $2,033.60 for her FIFTH win for this show! The kind of show Kimberly had is just unheard of, and we could not be more excited for her! 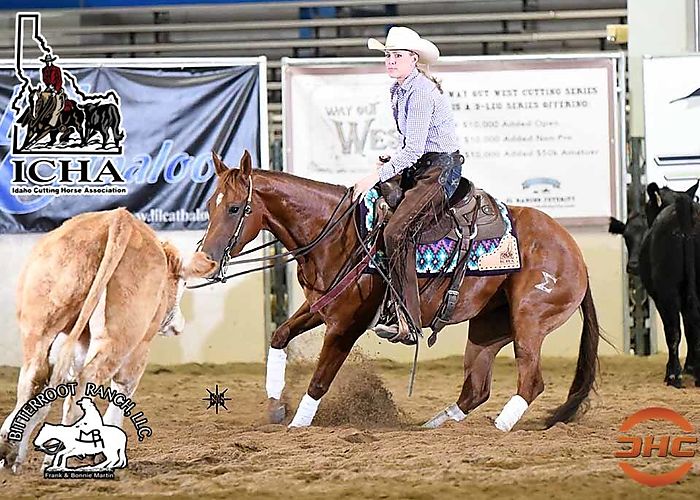 Reserve Champion was Thomas Herold marking a 216 riding Simon Sez (Dual Smart Rey) taking home a $1,600 check along with another $952 for the Senior Division Championship!

The Gelding Division Champion was Smart and Lethal ridden by Sharon Beach collecting a $650 check! 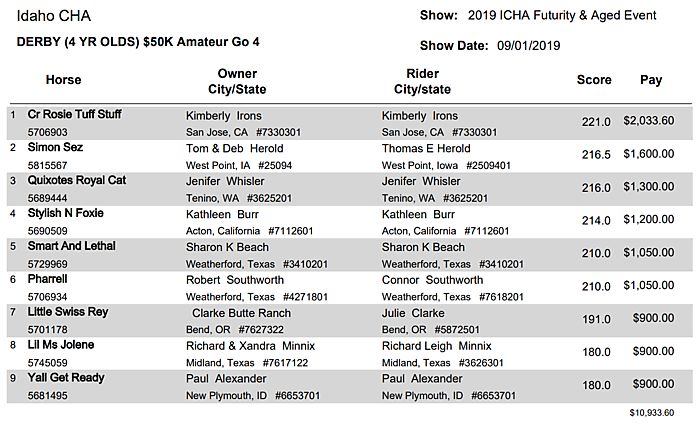 As said before, it was a fun show with many stand-out runs! This show, like many others, tries its best to make the best experience possible for its competitors, and that is evident. We are now headed to our next destinations, the Cotton Stakes then to the El Rancho Futurity! Congratulations and good luck to everyone as we head down the road!