The 2020 Abilene Spectacular came to a close on Sunday, marking the end of the first show of the aged event show season! The Non-Pro and Amateur classes finished out the show as they often do, and it was a great one for many.

In the Non-Pro classes, the competition was stiff, taking a good bit to make each of the finals. The Derby Non-Pro Championship was taken home by Lance Cooper, marking a 224 riding Whiskeymakesmefriskee, owned by his parents Michael and Jennifer Cooper. They claimed not only the championship, but also the Gelding Division Championship, as well as the Novice Division Championship! Their earnings amounted to $11,425.50 for the show. 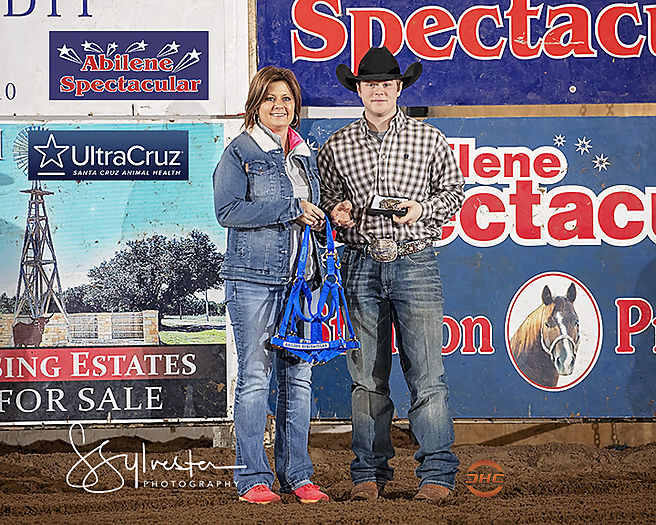 Reserve Champion was Austin Adams marking a 219 riding One Blu Fox, to collect a $7,000 check!

The Limited Division Champion in the Derby Non-Pro was Cameron Thompson riding Twentytwo Jumpstreet to receive a $1,176 check. 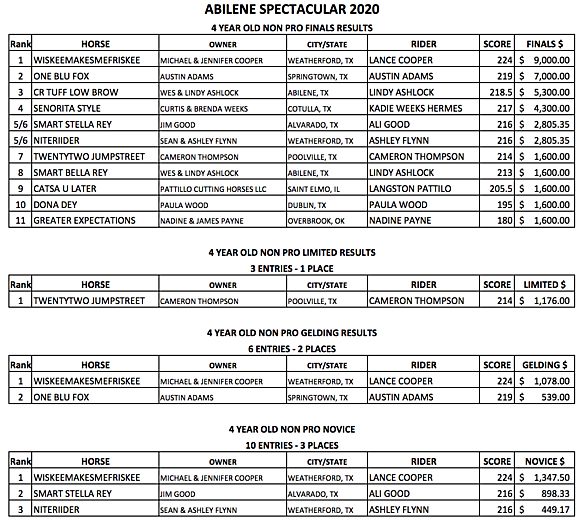 The Classic Non-Pro was even more competitive, taking a 218.5 to advance to the finals. In the end, it was none other than Paula Wood riding she and her husband Kobie’s stallion Cool N Hot that claimed the Championship! The duo marked a 222.5 to receive a $9,000 Champion’s check. 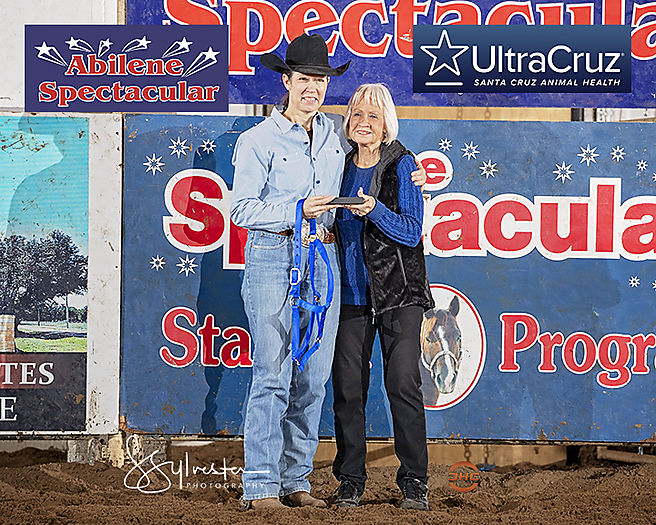 Reserve Champion was Kylie Rice marking a 221 riding Miss Kitty Russel, owned by her parents Kevin and Sydney Knight. They marked a 221 to collect an $8,000 Reserve Champion’s check.

The Gelding Division Champion was Flashin, ridden by Ryder Carpenter and owned by Penny Carpenter.

Going into the Amateur classes, the cutting was just as tough continuing the theme of the show. In the Derby Amateur, it was Langston Pattillo and Catsa U Later, owned by the Pattillo Cutting Horses, that dominated the field. They marked a 222 in the finals taking home the Championship and the $4,500 check! These two also made the Derby Non-Pro finals. 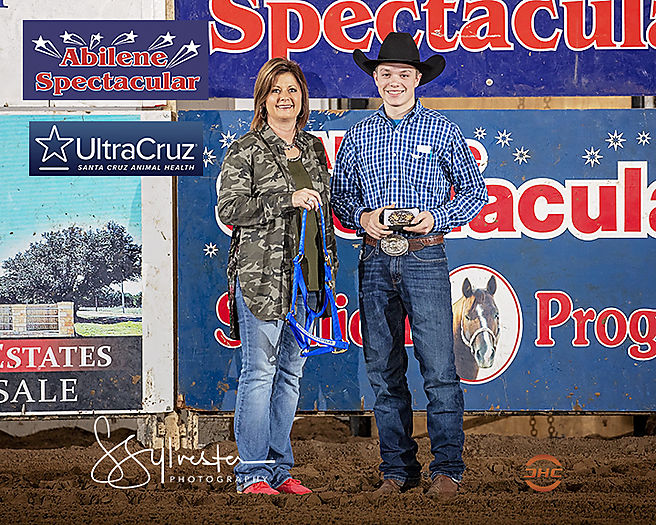 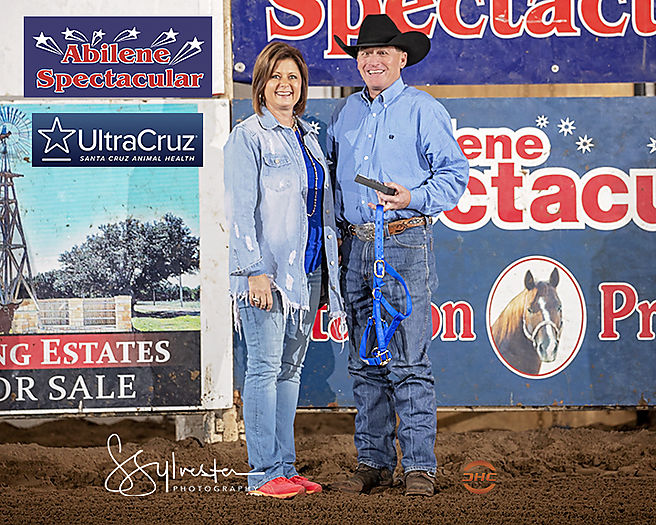 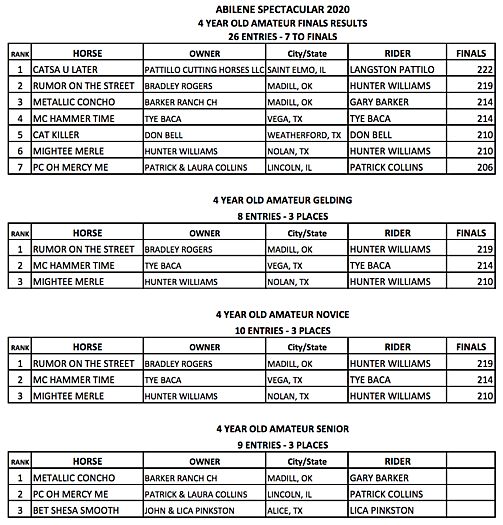 Sadye Simpson made herself known in the Classic Amateur marking a 224 aboard Smart Sugar Kitty, owned by the Buck Creek Quarter Horses! They received a $4,000 check for the win, not a bad start for their very first show together! 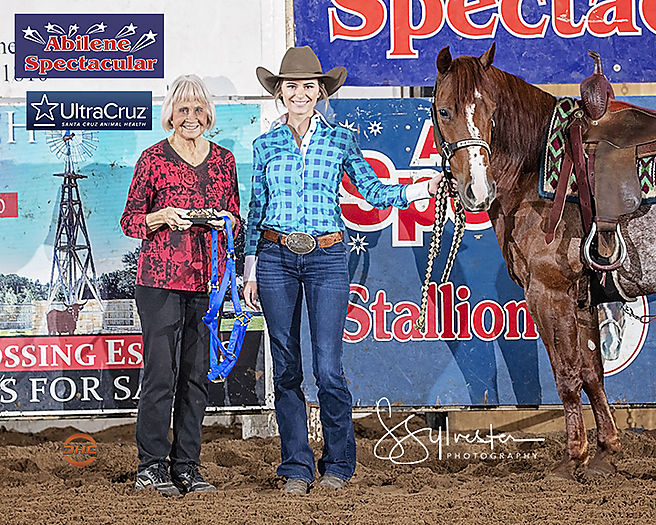 Reserve Champion was Duff Sinclair marking a 221.5 riding Ima Rey Cat. They took home a $3,500 check for the win along with another $1,347.50 for the Gelding Division Championship.

The Senior Division Champion was Gary Barker once again, this time riding Ms Baby Cakes. This added another $1,257.67 to their earnings for the week. 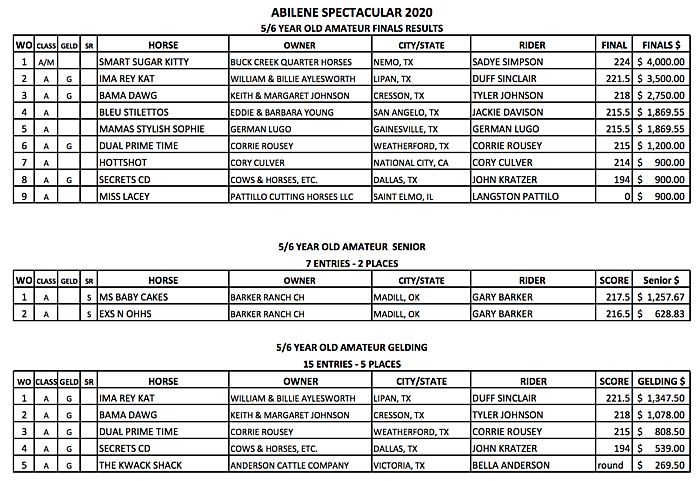 The Mid-Level Divisions will be next to be mentioned starting with the Derby Mid-Level Amateur. It was topped by Tye Baca riding MC Hammer Time. They marked a 218.5 for the win, receiving a $4,000 check! They also won the Gelding Division, adding $1,257.67 to their take home. 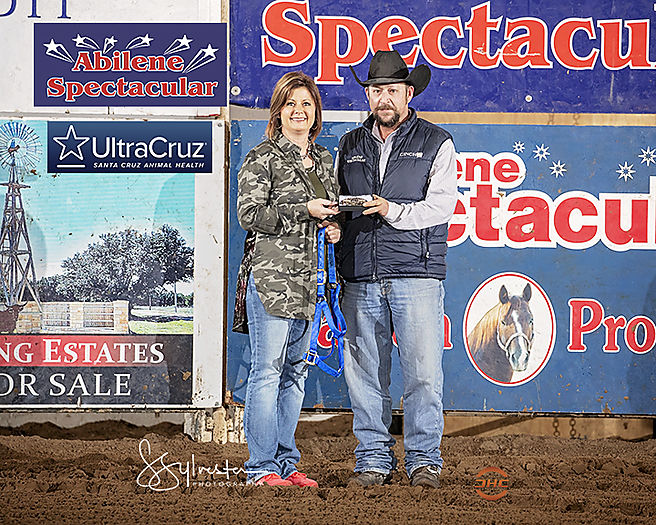 The Senior Division Champion was Milton Greeson marking a 214 aboard Blu Boon Cat along with Allen Scott, also marking a 214 riding Miss Metallic Rose. They each received an $808.50 check. 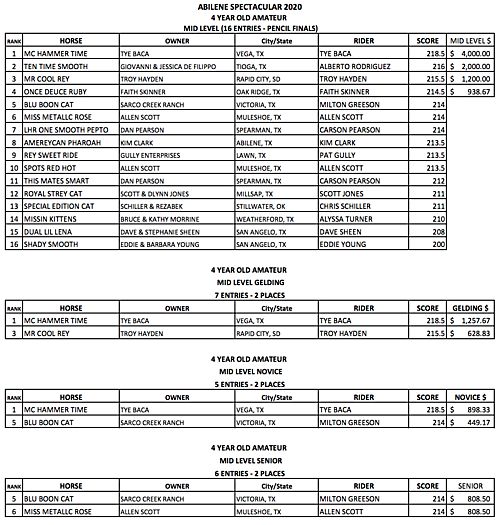 In the Classic Mid-Level Amateur, it was Sadye Simpson once again aboard Smart Sugar Kitty. The marking a 222 to take home the win and the $3,500 check adding to their amazing week. She was also a finalist aboard Metallic Quintan 014. 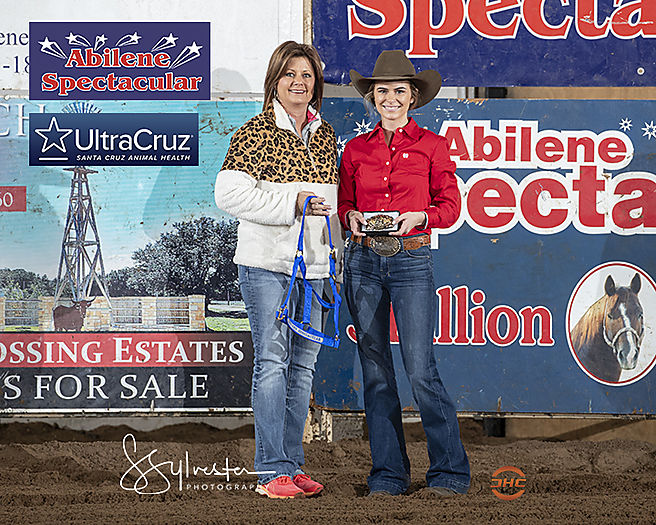 The Senior Division Champion was Vick Etheridge marking a 213.5 on Metallic Royal Mate along with Allen Scott, also marking a 213.5 riding Muleshoe Moma. They each collected an $898.34 check for the win. 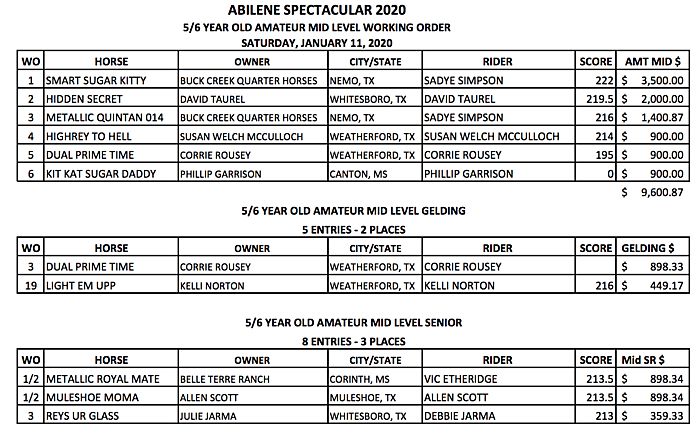 The 2020 Abilene Spectacular was a huge hit and a great way to start off our year! Congratulations to all of the finalists and champions, we are looking forward to the next show!