The Derby Open finals rounded out the Open competition at the 2019 Abilene Spectacular!  Wes Ashlock and Smart Sugar Kitty (Kit Kat Sugar x Dual Smart Kitty), owned by Buck Creek Quarter Horses, marked a 221.5 in the second set of the finals to claim the Championship!

Wes has already had a memorable past few months with successes in the show pen, the sale arena, and on a personal level.  This win started the new year off with a bang for him and his family to keeping the pace going and giving confidence heading into the new show season!  “Kat” as she is affectionately called is a barn favorite for the Ashlock’s and a sweetheart to be around.  She has been a kind mare to train and a very smart throughout the time they have had her.  Hunter Meinzer trained the special mare as a two-year-old and Wes got her a few months into her three-year-old year.  He is visibly confident on Kat and shows her as if she is an older show horse!  They made the semifinals at the NCHA Futurity but had a little tough luck keeping them out of the finals.  It seems as though their luck is changing and we are sure to see a lot more from this duo as the year progresses!  They received a $17,000 check for the win along with the $10,000 Stallion Bonus bringing their total to $27,000! 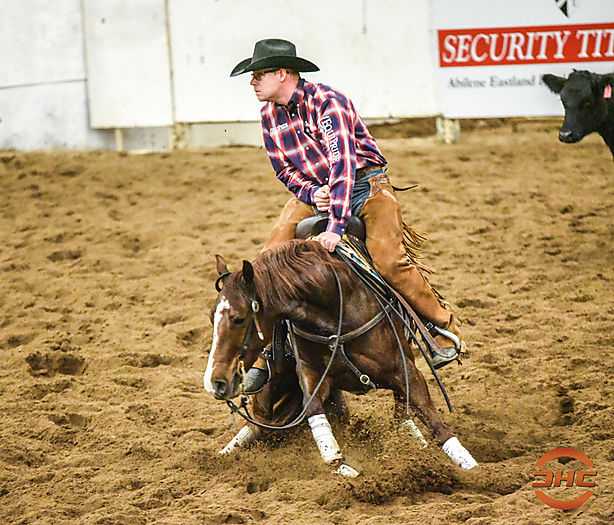 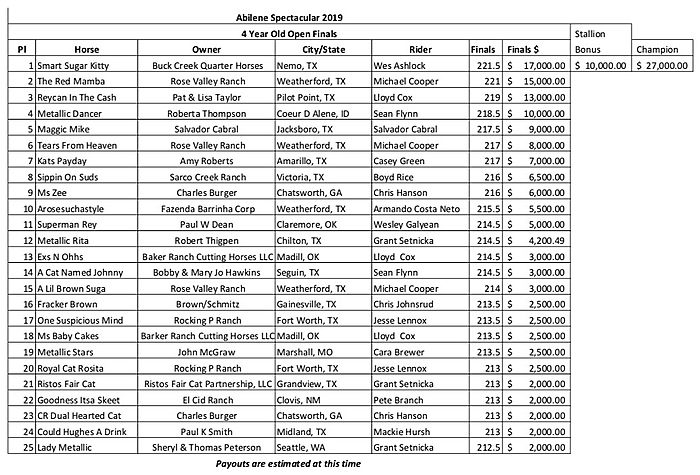 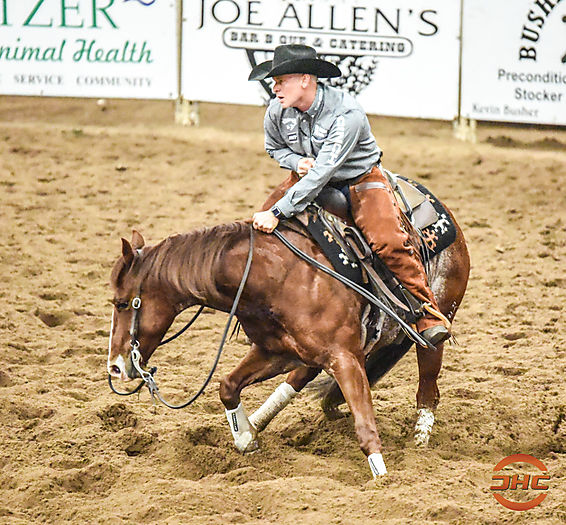 Michael Cooper and The Red Mamba

Third Place was Lloyd Cox marking a 219 aboard Reycan In The Cash (Dual Rey x Cancan Kitty), owned by Pat and Lisa Taylor.  “Donald” has quite the personality and comes from an already very standout family!  They took home a $13,000 check to go along with their title. 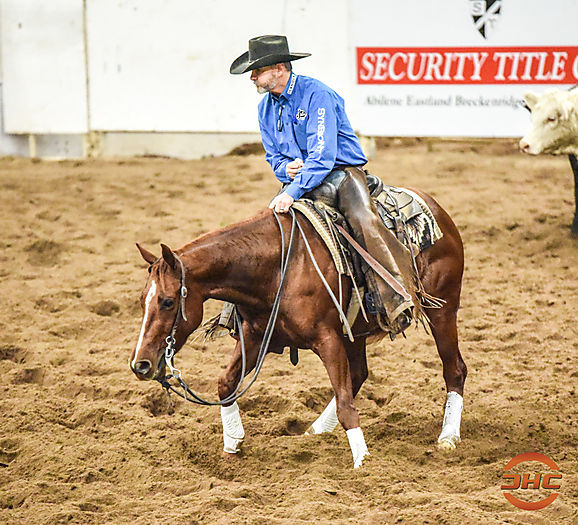 Lloyd Cox and Reycan In The Cash

See Highlights from the Open 4YO Derby Finals below: 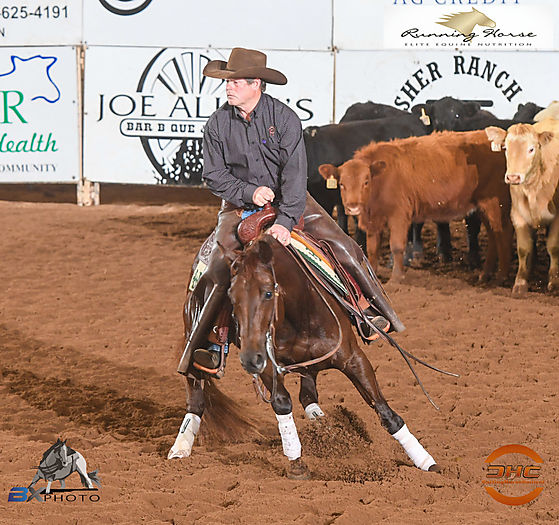 The Abilene Spectacular with finish up with the Amateur and Non-Pro competition over the next couple of days.  Congratulations to all of the finalists and Champions thus far, it has been a great start to the New Year!