The excitement in Abilene continued through to the very end of the event, with the Amateurs being highlighted on the final day.

It’s hard enough to clinch a Championship at a major limited age event, but Mason Mefford made it look easy at the Abilene Spectacular. 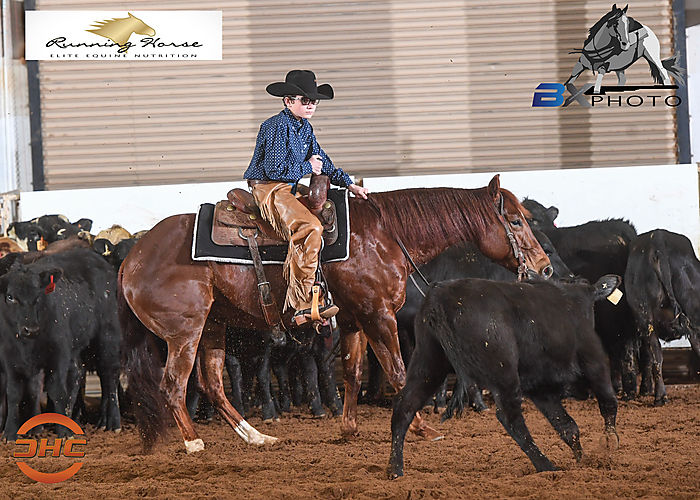 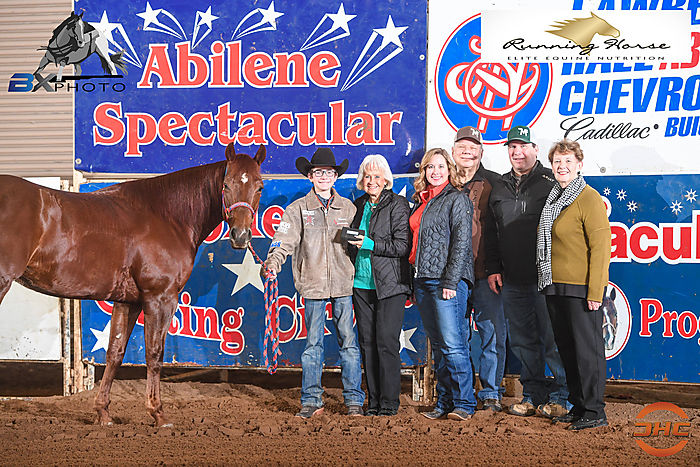 The Reserve Championship in the 4-Year-Old Unlimited Amateur went to Parke Greeson and Im A Purdy Cool Cat (Metallic Cat x Gypsys Little Oak) after marking a 213. The duo took home $2,976 for their performance.

The Senior and Gelding championships, along with third-place honors in the 4-Year-Old Unlimited Amateur went to Bridey Greeson and Sippin On Suds (High Brow CD x Maderas Crown), who marked a 211. They collected $4,504.

They say the best is often saved for last, and during the last finals of the Abilene Spectacular, that old adage was proved true!

German Lugo brought the heat in the 5/6-Year-Old Unlimited-Amateur when he marked a 219.5 on This Chics Hot (Spots Hot x Heavenly) as the last draw of the group! Those marks earned the pair the Championship. 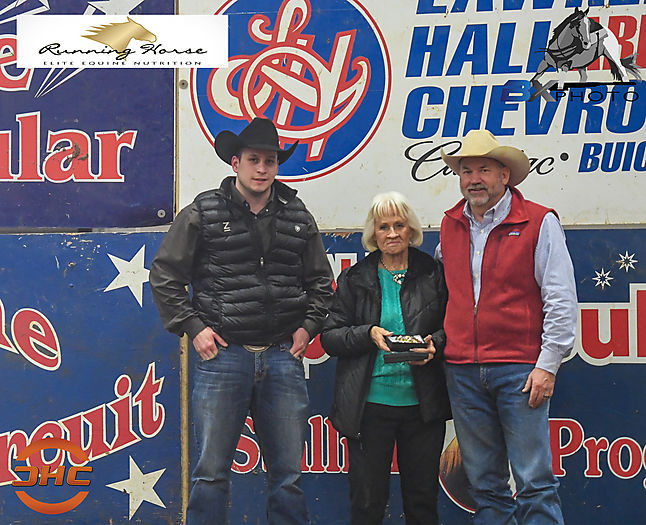 Lach Perks and Metallic Jack were not far behind when they put together a 219! The pair went home with the Reserve, Senior and Gelding titles! 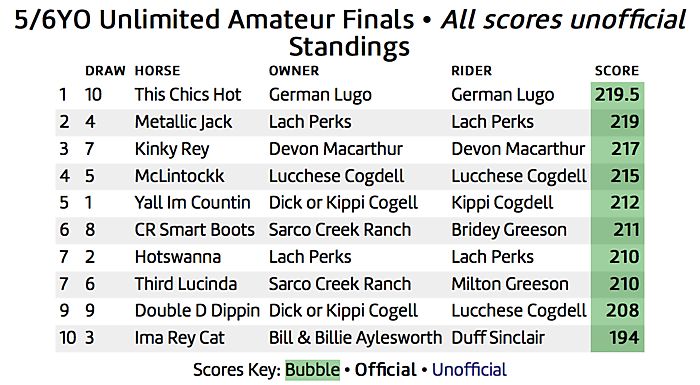 When you set a goal, it often takes years of hard work and dedication to see it through. Luis Gutierrez put in the time, and at the Abilene Spectacular, he claimed his first limited age titles! 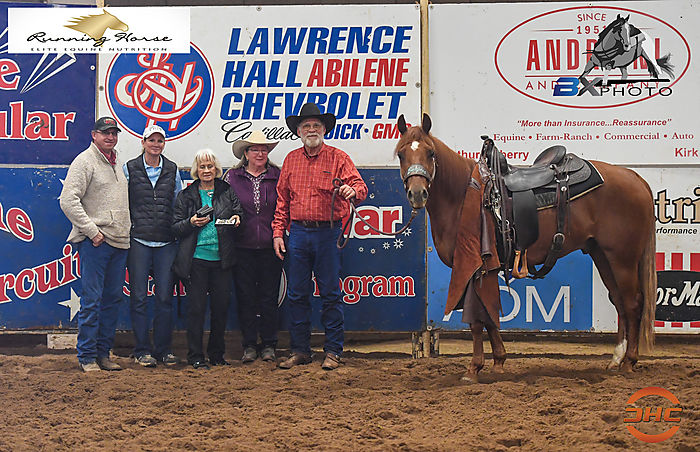 He and Hey Thomas (Thomas E Hughes x Some Kinda Twister) put in their best efforts and marked a solid 217 for the Class, Senior and Gelding championships!

They took home $5,359 for their success! Those paychecks pushed Hey Thomas’ lifetime earnings to nearly $25,000!

Sugar Wrush (Gold Wrush x Ragtime CD) carried Jack Kelly to a 213, which enabled them to grasp the Reserve Championship and $2,224!

Thank you to Running Horse Feeds for helping us provide you with the results from the Abilene Spectacular!